De volta a Serra do Rio do Rastro 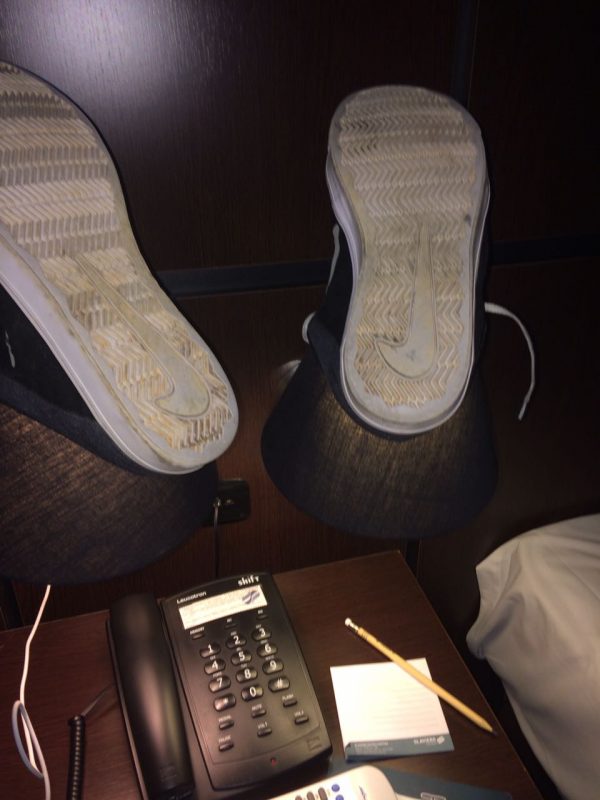 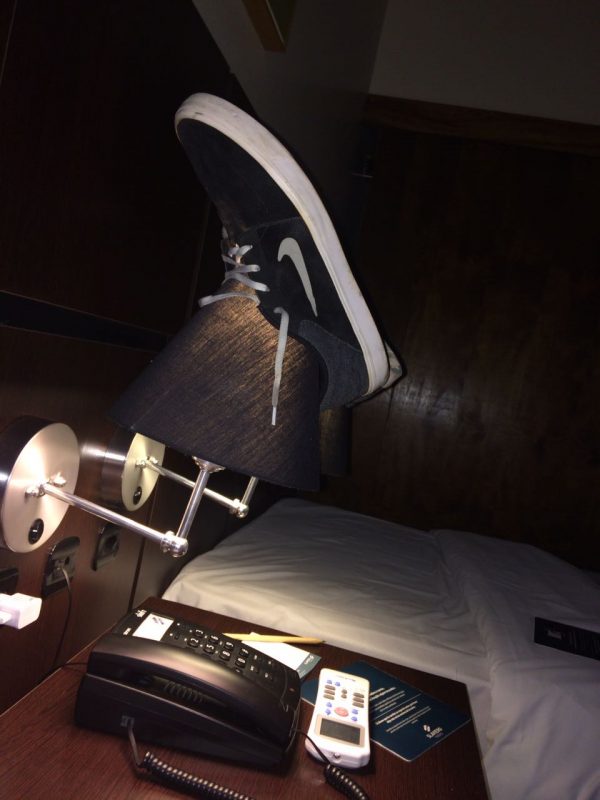